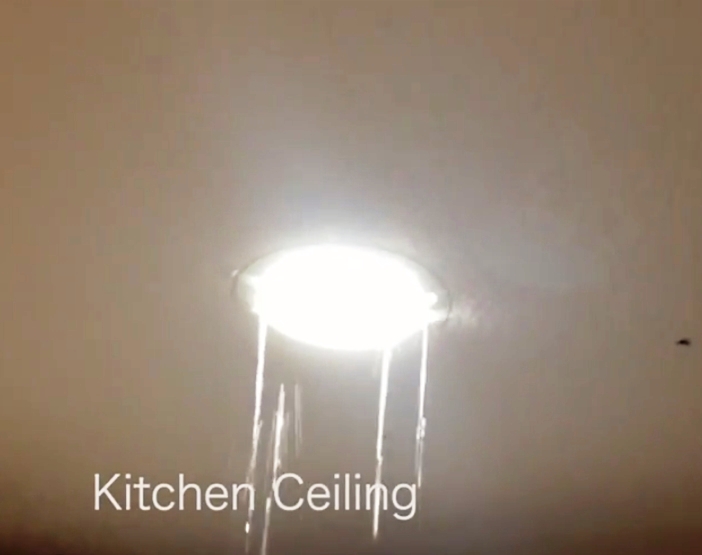 COMING HOME TO A DISASTER

The Cooper family went away on holiday for 2 weeks of their annual break as they have done for the past 8 years. However, upon their return home they were shocked to find their lovely home flooded on all three levels!

Upon further investigation they found a burst pipe in the upstairs ensuite. “The water was coming out as fast as it would from a fire hose” said Mr Cooper, “I tried to strap a towel  around the pipe with a smaller one rammed inside, but it was absolutely useless because the pressure was so great … it was a hopeless situation, I couldn’t do a thing” he went on to say. The fire brigade was called and Mr Cooper got to the mains and turned off the flow.

As one could imagine, the clean-up was massive. 3 floors, 2 ceilings and a varying range of wall damage on each level. Assessors estimated that the pipe would have been broken for approximately 10 days or maybe more depending on whether or not the pipe burst immediately or started to leak prior to succumbing to the water pressure and giving way completely. As the water reached the basement level, it found its way outside to the rear of the house and therefore went unnoticed by neighbours and passers-by.

“I don’t know whether we will go away again … “said Mr Cooper, “but if we do, we will certainly have our plumbing checked before we go!”